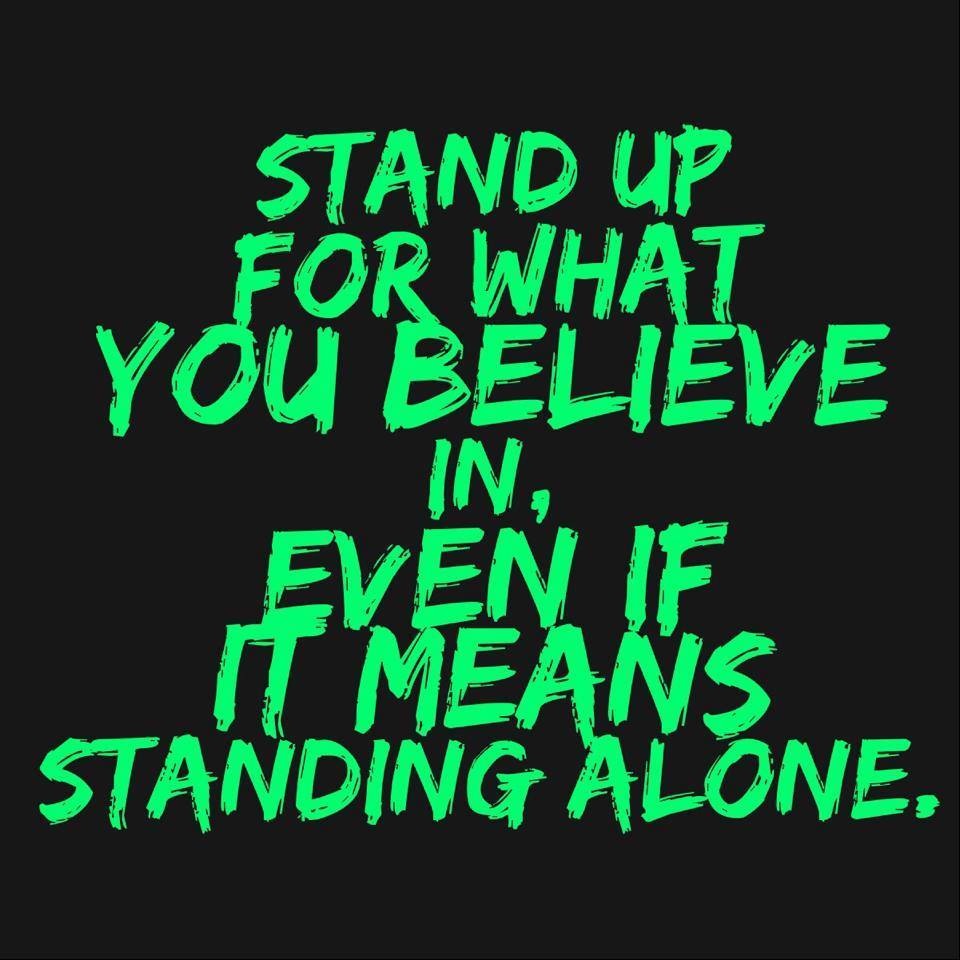 Today at our “emergency meeting”,  I should have known something was awry when I didn’t see any of the social studies teachers in attendance. Turns out the steward from United Teachers of Dade (UTD) wanted to talk to us before our big vote tomorrow. Big surprise! (insert sarcasm)

I won’t go into the details but I will say this. The steward made a feeble attempt to insinuate that because of low membership in United Teachers of Dade, we were not getting the best in our contracts. Or something like that.

There was only so much I could take before I had to say something. But I’d rather not get into that either because who really needs a he said/she said replay.

Honestly, I’m not in the mood or the temper to go through the history of unions.

I’d rather use this to vent about Miami’s union for teachers.

In the last seven years or more, it’s been a downward spiral.

Why is membership low?

That’s the truth. Every time we vote, it appears that the majority of the teachers actually vote to make their lives more miserable. I swear! Even when there are groups of us counting votes that show teachers are against a contract, the “official” United Teachers of Dade vote shows that it was an overwhelming vote in support of a contract that only makes life worse for the profession. Isn’t that something?

I’m not saying that all stewards are weak. But you know you’re in a school with a weak steward when the steward doesn’t know the contract or even fight for the rights of the teaches. It doesn’t even have to be the rights of all the teachers. It could be only for the members. But for goodness sake, fight the fight!

I would have more respect for a steward who fights the fight and loses than one who is too busy being chummy chummy with the administration and leaves the union members drowning.

It doesn’t matter if there is one member or 100 members, a union steward should inform the teachers of their rights. I would be more inclined to join the union if I knew that the steward at my workplace was for the teachers and knew the contract.

Why isn’t there any transparency? Why don’t the stewards feel strong enough to ensure that the contract is not broken at the work sites? Why don’t they stand up to administrations who are taking advantage of teachers? Why doesn’t the president of United Teachers of Dade give us a contract that we can really vote “yes” and feel good about it?

I don’t have the answers.

I can say this:

I won’t be joining United Teachers of Dade because I can’t afford to give a union $800+ a year to give me a crappy contract that they won’t even fight for when it is being broken. Oh? You want an example?

Teachers in Miami Dade County Public Schools scored the district pre writing essays. Well, not all the teachers. I didn’t. When I found out it was against our contract, I didn’t do it.

But why didn’t our steward tell us? Why didn’t the President make a formal announcement? A sign of weakness!

Please! Keep your sermon about how teachers knew they wouldn’t be getting rich in this profession. That’s so dumb! One thing is getting rich. Another thing is barely able to keep up with the cost of living! Or better yet, how about if the union president fought to keep the salary scale the way it was and fighting to make sure that the district kept its end of the contract? WOW! That’d be great! But it didn’t happen.

Weak leaders make excuses. For the past seven years, that’s all we have heard.

Yet Miami Dade County Public School Superintendent of the Year Alberto Carvalho is proud to tell the world how much he has saved. But has he really saved? If teachers are worried about paying their bills or are too tired from their second and sometimes third job, is the quality there?

Once again, I point to the union.

I think if the president should’ve made an official statement to “work to the contract.” If the leader has exhausted all means of negotiating with the Superintendent, this should’ve been done.

That’s what I think.

I’m tired of this nonsense.

What do you think?